With respect to the current genuine public concern regarding the anthropogenic increase of Green-House gases, intensive research and technology development focus on the capture and underground storage of industrial quantities of CO2 concentrated in emissions from combustion sources. At the global scale, the withdrawal of the CO2 diluted in the atmosphere reliesessentially on natural bio-geological processes. As a complement to the study of the involved factors in the modern terrestrial eco-system, the geological perspective provides the opportunity to investigate these processes and their consequences at different time scales.

During Earth’s history the atmospheric CO2 has been subjected to extensive changes in term of absolute quantity and relative concentration. From ageological perspective, the current anthropogenic-driven alteration of the Earth’s atmosphere actually occurs during a period of low atmospheric CO2(Ice-House). A large part of the remaining time intervals of the Phanerozoic were apparently dominated by Green-House conditions. The latter situation resulting from the high concentration of atmospheric CO2, due to volcanic and metamorphic degassing associated with the long term tectonic activity of Phanerozoic megacycles. The subsequent decrease of atmospheric CO2 at the end of the megacycles is interpreted by a negative feedback involving the CO2 driven silicate weathering which consumes CO2.

Based on the CO2 sourcing(tectonic degassing) and CO2 sinking (sedimentation of carbonates and organic matter), the most popular model depicting the change of atmospheric CO2 during the Phanerozoic are based on the Berner’s GEOCARBSULF approach. The resulting curve which exhibits the long-term change is, to some extent, comforted by the comparison with the estimates of past PCO2 values provided by different indicative proxies.

However, some available data depart from the model and high-resolution series of proxies suggest that high amplitude and high-frequency changes in atmospheric CO2 were occurring at a much lower time scale. Implications include the possibility to better explain short term climatic events such as the Late Ordovician continental-wide glaciation, to reconsider the significance of brutal events of injection of CO2 in the atmosphere as a result of intra-plate volcanism and their environmental responses and geochemical record in oceanic sediments(e.g.the Permo-Trias Siberian traps), to revisit the so-called climatic optima such as the Late Palaeocene and Early Eocene, and the necessity to improve our assessment of the kinetics of the retroaction loops controlling the level of CO2 in the atmosphere.

This course will cover key aspects of a quantitative and (more) objective petroleum risk assessment – a cornerstone for robust decision-making.

The course begins with an overview of petroleum systems and traditional qualitative risk assessment methodologies (table-based, Italian flags…). Then, after describing some limitations of such traditional techniques, it presents a novel approach embedding petroleum systems modelling, to integrate the current state of geological knowledge, and machine learning techniques, to build quantitative and objective risk assessments. Fundamentals of petroleum system modelling will be presented as well as techniques to identify and quantify remaining geological uncertainties. A session is dedicated to the presentation of the machine learning strategy followed to perform the analysis robustly and in an operational timeframe. The last part of the course concentrates on the presentation of an application case-study in the Levant Basin, Eastern Mediterranean.

No other course covers the future of petroleum systems risk assessment and offers insights on the combination of machine learning techniques with modelling to enhance risk assessment for petroleum exploration.

A selective overview of important ML topics is provided and their practical understanding comes from MATLAB exercises. Machine learning examples are taken from the fields of astronomy, medicine, geosciences, and material sciences.

Learn the high-level principles of five important topics in machine learning: neural networks; convolutional neural networks; support vector machines; principal component analysis; clustering methods. Practical examples in geosciences will be used to show the applications of each method. Practice the execution of these methods on MATLAB and Keras codes. The teaching format will be 50-minute lectures and 1-hour labs to reinforce the principles of each method.

This seminar is designed to give participants an overview about different initiatives relating to the sustainability aspects such as leveraging carbon capture, utilization and storage to enable sustainable energy supply. Energy efficiency from asset operations and advanced technologies will play a key role in lowering carbon footprint, and form key pillars of the value chain to achieve the Net Zero, help to bring resilience for a sustainable future. The seminar will provide insights and case examples, focusing on CCUS opportunities identification, integration and management; hydrogen/blue ammonia projects consideration, and deployment for effective end-to-end value creation. 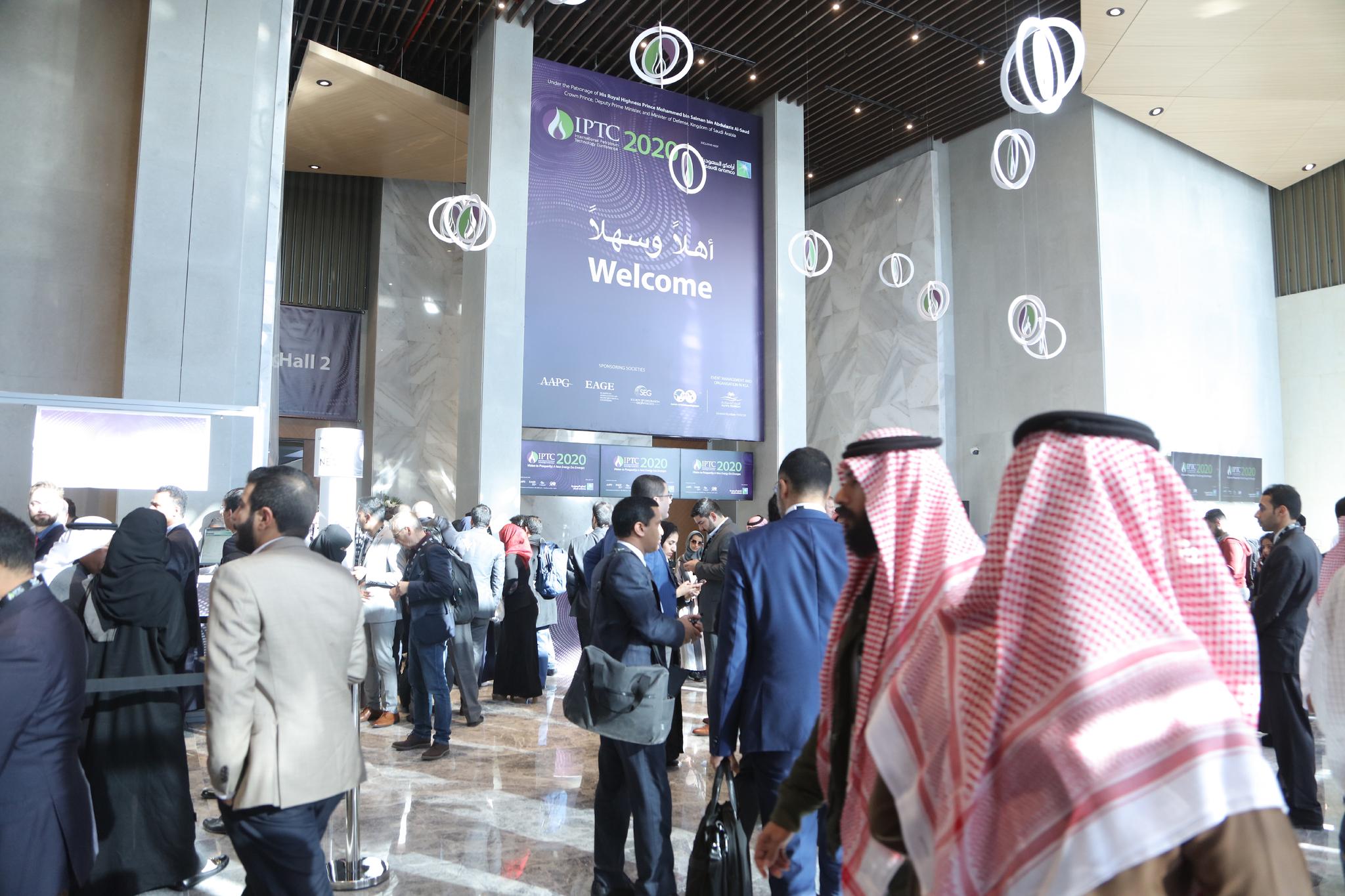